Today Nets is part of the European PayTech and the merger between Nets, Sia and Nexi has made the Nexi group a leading European player in digital payments with a presence in more than 25 countries. The core business is helping customers pay and accept digital payments through a complete and personalized range of simple, intuitive, and secure solutions. For webshops that means delivering highly critical infrastructure. Nets’ two e-commerce products, Easy and Netaxept, are both built on Microsoft Azure, but the cloud journey began years ago.

Cloud is the new black. That was pretty much the consensus agreement back in 2015 when Nets began to wonder what a cloud environment could offer the Nordic provider of payments, credit cards, and information services. The considerations included both a timing perspective; how fast could a cloud environment be up and running compared to traditional IT, how to ensure the geographical scale, and not least; how to leverage the many functionalities already developed and available on the cloud platform ready to use in Nets’ own product line.

“We started by creating a small incubator environment – called DevOps Enablement, where we focused on what continuous integration and continuous deployment would actually mean for us – a new DevOps mindset, you might say”, Jens Barnow, SVP, Group Technology at Nexi Group says. This included new lines of thought regarding both automation and infrastructure-as-code knowing that the eternal balance is always to keep the day-to-day business running smoothly for the millions of customers and end-users and at the same time innovate and change where needed. “Are we balancing stability and security with innovation and progression combined with our growth ambitions? That was the tricky question, but it was our ambition already back in 2016”, Jens Barnow remembers. 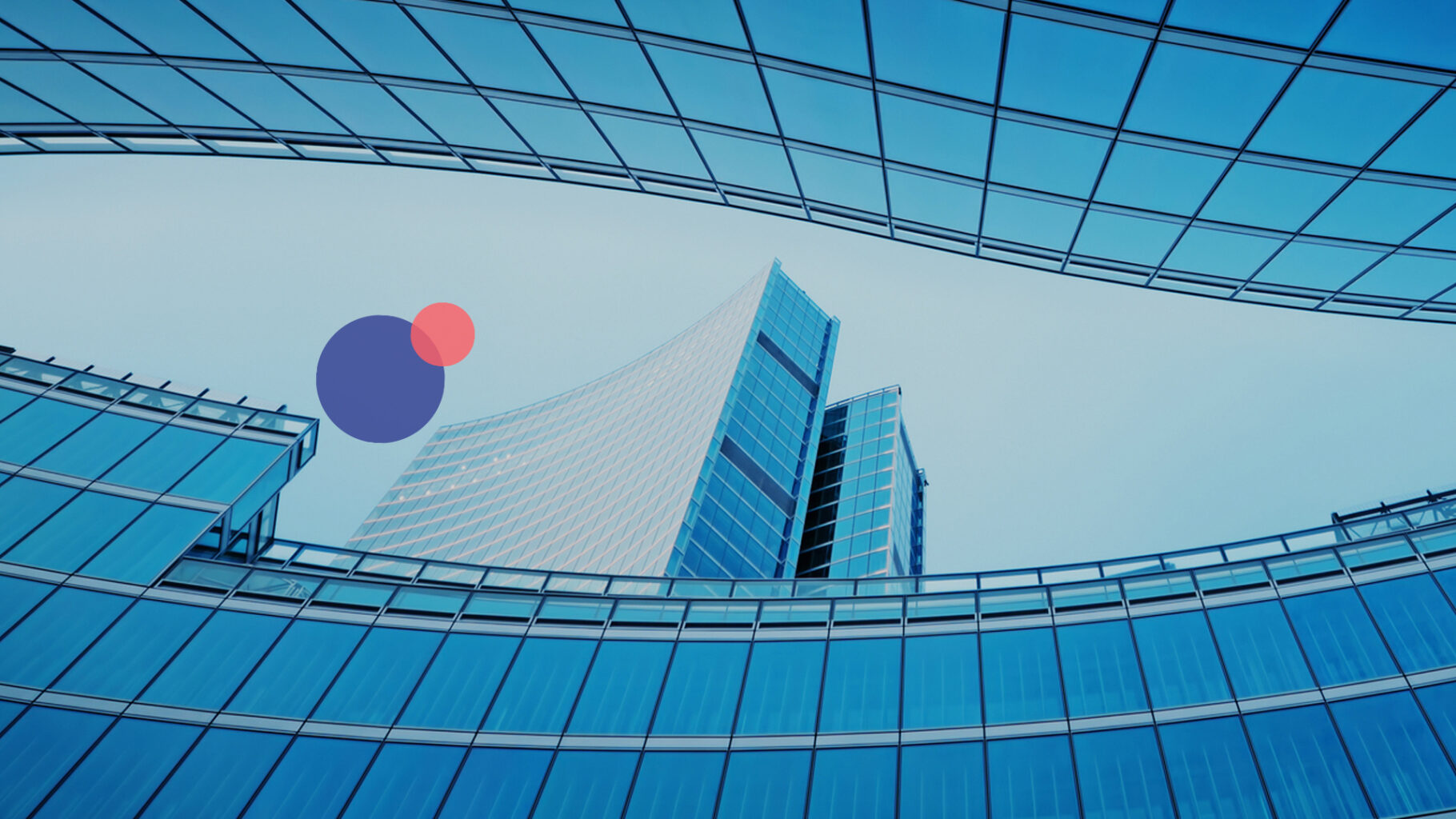 From idea to pilot

Nets defined four DevOps principles to identify the journey from idea to development over design, specs, and production. “We defined a reference architecture clearly outlining that the four principles are to be used as the benchmark for everything we build, and that was kind of our starting point for moving on”, Jens Barnow says.

A strategic project called Application Modernization followed with the focus of systematically going through all applications to find out which to close, which to replace, and which to move to the public cloud or take back into the private cloud. The project laid out the groundwork for mapping dimensions such as Business agility, Efficiency gains, Quality improvements, and People-related benefits connected to the modernization of the Nets application portfolio. A very structured approach that paved the way for success.

“But we also wanted to prove that it worked in real life”, Lars Einar Harberg, IT Director, eCommerce Payments at Nexi Group says and continues: ”We selected a part of an eCommerce product that was seen as a good fit for cloud – a Paypal integration that needed a refurbishment for entering the German market with our product. In other words, we made a small business case for this particular project that ended up as the pilot – the lighthouse to show that this was doable”.

The project was strategically important for Nets because it formed the basis for moving on with the application modernization journey. It was now proved that it was manageable. And very importantly: The journey was backed by the Nets executive management: “It was acknowledged that we could position ourselves strategically with this project. This project showed the organization that there were competitive gains to be made with this new approach of hosting our services and cloud technology. Microsoft Azure is more than just infrastructure. That was an important realization”. 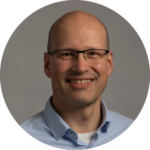 The effects from the pilot project have spread and according to Lars Einar Harberg, the effects both cover reduced time consumption for developers due to the increased standardization and reduced costs because of the more dynamic approach to both test and production scalability that have proven very effective during Black Friday for instance. Other benefits have also emerged: “With our European expansion ambitions, we would never be able to keep up, build data centers and infrastructure at the same pace as our ambitions, so we need cloud capabilities to help us reach our goals”, Jens Barnow adds.

Besides the technological and commercial benefits of a new and systematic cloud approach, Nexi Group is also leveraging its improved cloud posture to attract the very best talent: “You can say that we also use this as employer branding. We know it means something for young talent to be able to work in a modern technological environment. We have openly shared our vision right from the beginning of our cloud engineering practice and used it to show future employees the journey they would be part of in Nexi Group. And it’s clearly resonating”, Jens Barnow says.

But when changing the technological behavior of an organization the size of Nexi Group’s challenges is bound to rise. “It’s always underestimated how much stakeholder management these kinds of transformations include. When you talk about people, processes, and technology it’s always the people part that requires the most”, Lars Einar Harberg says and continues: “But the technology can help. We focus on autonomy for the developers to achieve a good flow for the teams and to avoid friction and complex dependencies. With the standardization and momentum that comes with the Azure transition, we focus on automating more processes and taking another leap forward”

Both Lars Einar Harberg and Jens Barnow stress that organizational changes don’t happen overnight: “When you are building like this compared to a more traditional way it requires another mindset. It’s simply a new way of working demanding very frequent communication with all stakeholders. But it’s a crucial part of any transformation and if neglected the project will not succeed”, Jens Barnow concludes.

This way of building requires a new mindset – a DevOps Mindset that needs to be incorporated as part of the team – and very frequent communication in order to succeed.

Ambitions built into a global partnership

The Nexi Group’s cloud ambitions have been further shaped by a global and strategic partnership as Nexi Group has selected Microsoft as its preferred cloud provider with the scope of innovating digital payment solutions and helping digitalization of SMEs, corporates, public administrations, and financial institutions across multiple European markets. “We need to build on all the good work that has already been done, but we must be aware that this is an ongoing process where we assess the added value daily. The strategic partnership with Microsoft will accelerate the transformation and bring further innovation and agility into the IT Infrastructure”, Jens Barnow states”.

Artikler, du kan have interesse i: